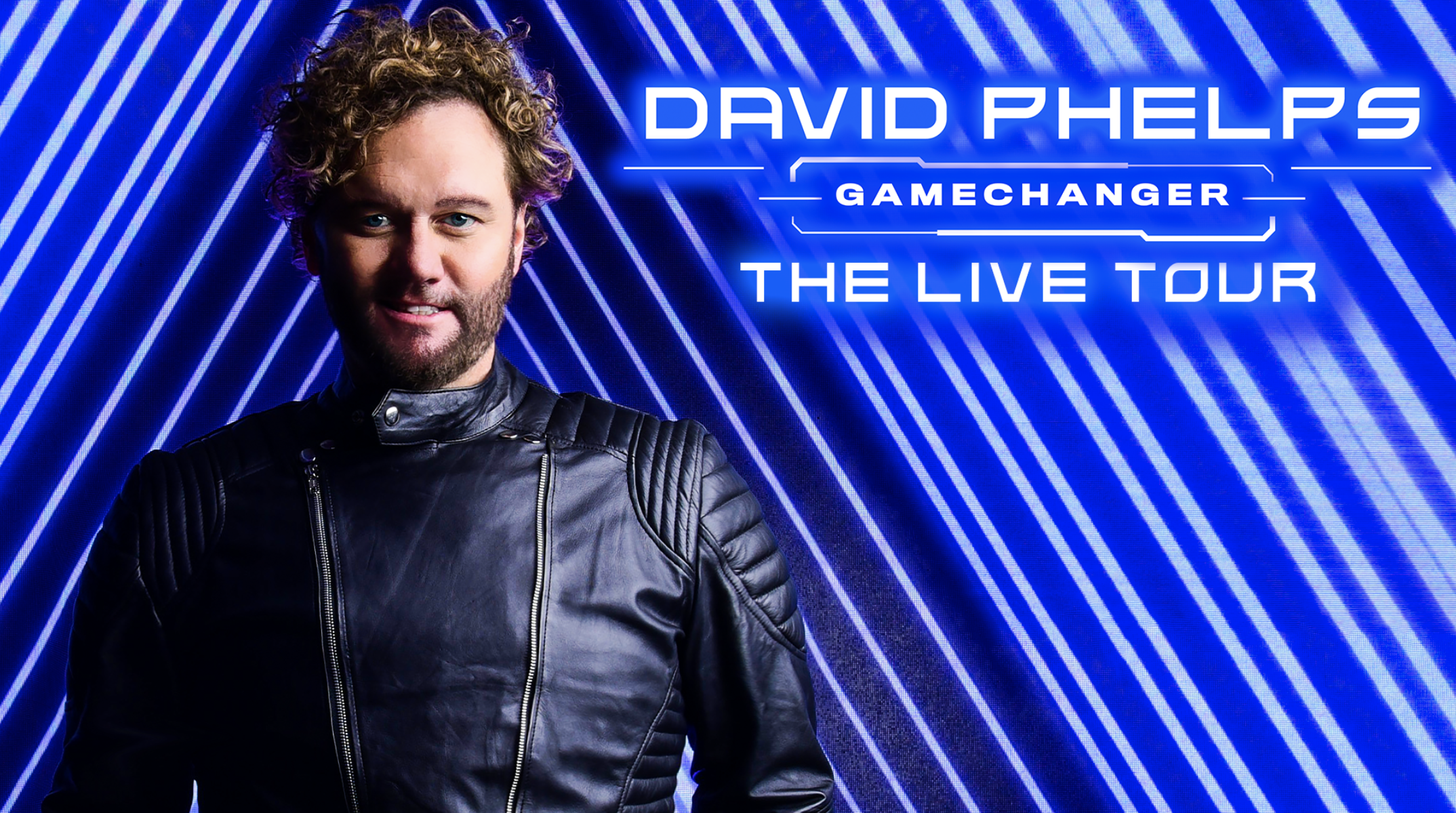 David Phelps is credited among today’s most spectacular voices. His seemingly endless vocal range, which extends more than three octaves, coupled with his gift for communicating a song, has brought the house down in the world’s most prestigious venues. For more than 15 years, David served as a member of the popular and prestigious Gaither Vocal Band, and during that time received numerous Dove Awards, Grammy Awards, and multiple platinum-selling recording projects. 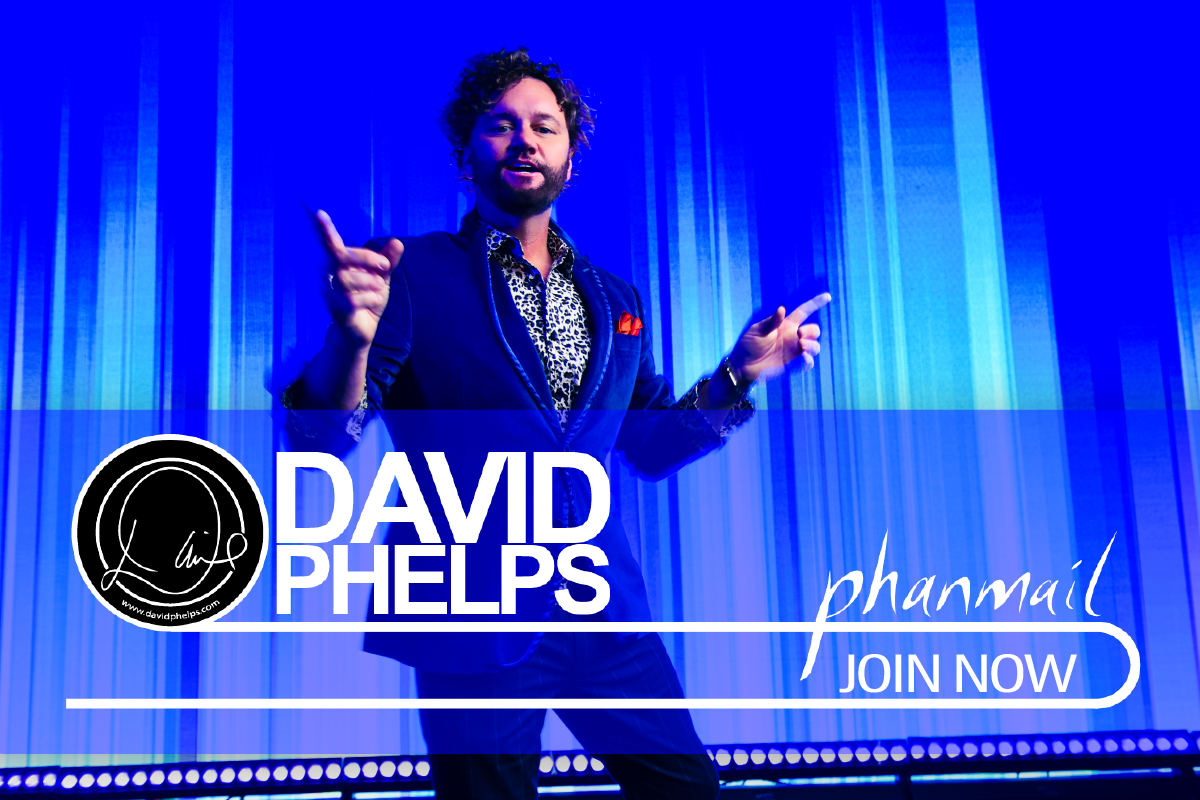